100 Reasons to Invest in Ukraine 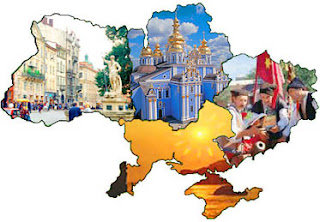 The Kyiv Investment Forum, organized by Kyiv City Administration and the Foundation for Effective Governance in partnership with the Financial Times, will be a platform for a dialogue among representatives of the national and international business community and high-ranking officials.


“Kyiv-City” is project of international business district. This project provides polycentric urban development and modern business area outside the historic center of the capital – approach jobs to places of residence. The project of creation “Kyiv-City” approved part of the national project “Future City” and included in the State Register of national projects.
As previously reported, to accommodate the district considered five areas ranging from 100 hectares to 240 hectares, which lets create for each of them balanced multifunctional complex, which meets the requirements of sustainable development.
It is estimated the project invovles attracting foreing investment of 2.1 billion USD.


Project of parking lots. “Kyivtransparkservise” has developed an investment plan that includes three components: constraction of multi-intercepting surface parking at the entrance to the capital, construction of underground parking in downtown and in the “sleeping” area.
It is expected that new parking will greatly relieve the central line and remove cars from the streets.
Note that at present the need for parking in Kiev is more than 300 thousand cars.
Also among the key city projects remains construction of the fourth subway line and business park “BIONIC Hill”.

Ukrainian Cities are among the Best for Investments 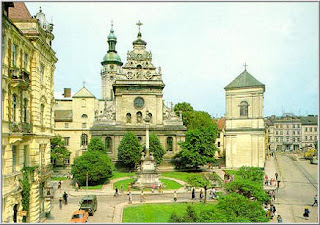 The European Cites & Regions of the Future 2012/13 awards ceremony took place on March 7th during the MIPIM – the largest real estate show in Cannes, France. The awards were based on the ranking, created by the fDi Intelligence, a unit of Financial Times, the most influential foreign direct investments publication in the world.
More than ten Ukrainian cities received a rank in the TOP-10  in the Eastern Europe, among them – Kyiv, Lviv, Odessa, Dnipropetrovs’k and others. Three Ukrainian regions have also been ranked high – Zaporizhzhya, Kharkiv and Lviv oblasts.
The fDi Magazine publishes ranking of the best cities and regions for attracting foreign investments since 2001. This year, the ranking compares 253 European cities using the data under 6 categories: economic potential, human resources, cost effectiveness, quality of life, infrastructure and business friendliness. 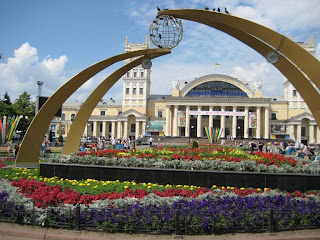 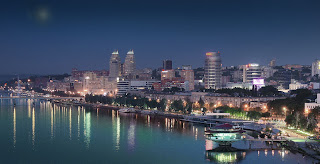 The biggest IT conference in Eastern Europe – iForum